History of the Copper Mug and Moscow Mule Recipe Tricks! 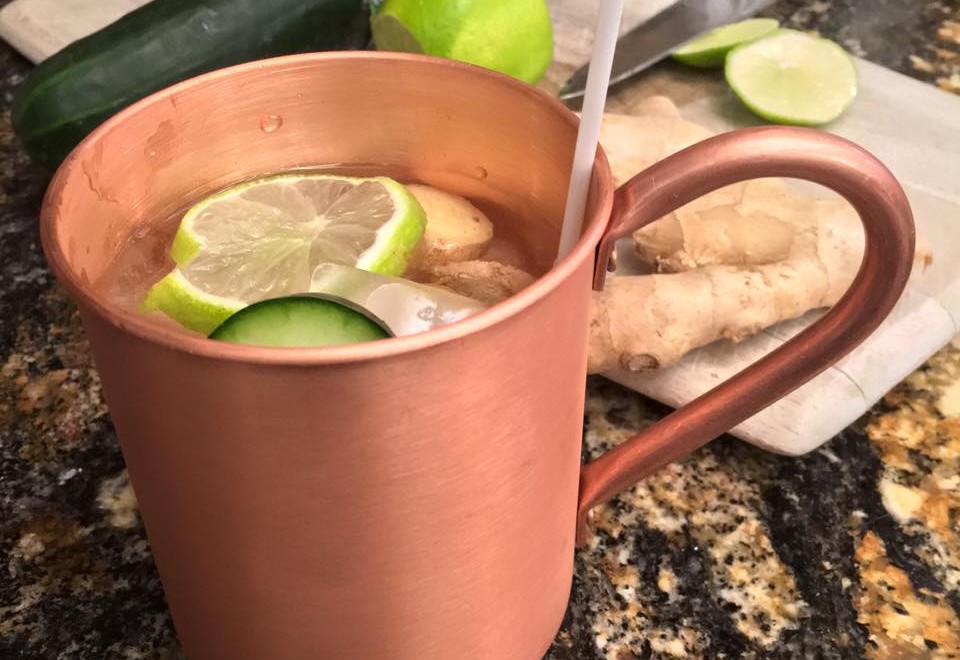 A little bit of history on the Moscow Mule…

The Moscow Mule actually started in the early 40’s in Manhattan where it was called the “Little Moscow”. Not a very catchy name if I may say so myself. Shortly thereafter, it was renamed the “Moscow Mule”. At the time though, Vodka wasn’t so widely consumed the way it is today. The idea was hatched by two guys – one trying to peddle the somewhat unpopular Smirnoff Vodka and the distributor having difficulty selling a spicy ginger beer they had brewed. They combined this with a friend who owned a struggling copper mug company. They were at this ginger beer bar drinking their sorrows away when they decided to throw the 3 of these things together along with some lime juice and give it a catchy name. So they they would travel around and take photos of this signature drink served in copper mugs, often leaving the photo with the bar owner to post for marketing purposes. That is how the Moscow Mule was born. Interesting? I thought so.

Now the history of the Copper Mug dates way back before the 1900’s. Copper has long been used for thousands of years as a drinking vessel. In ancient Ireland they drank from copper goblets called escra’s. India used copper cups called yogi’s. Even the early settlers in the United States drank from copper mugs!

A couple of my personal tricks… 100% Copper Mugs.  You want the thrill of drinking out of copper!  And use CRUSHED ICE.  You’re welcome for that tip.  I use both ginger ale and ginger beer – it’s really a personal preference. 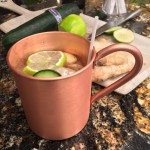