Meeting Vanity (Denise Matthews) – the closest I came to Prince… 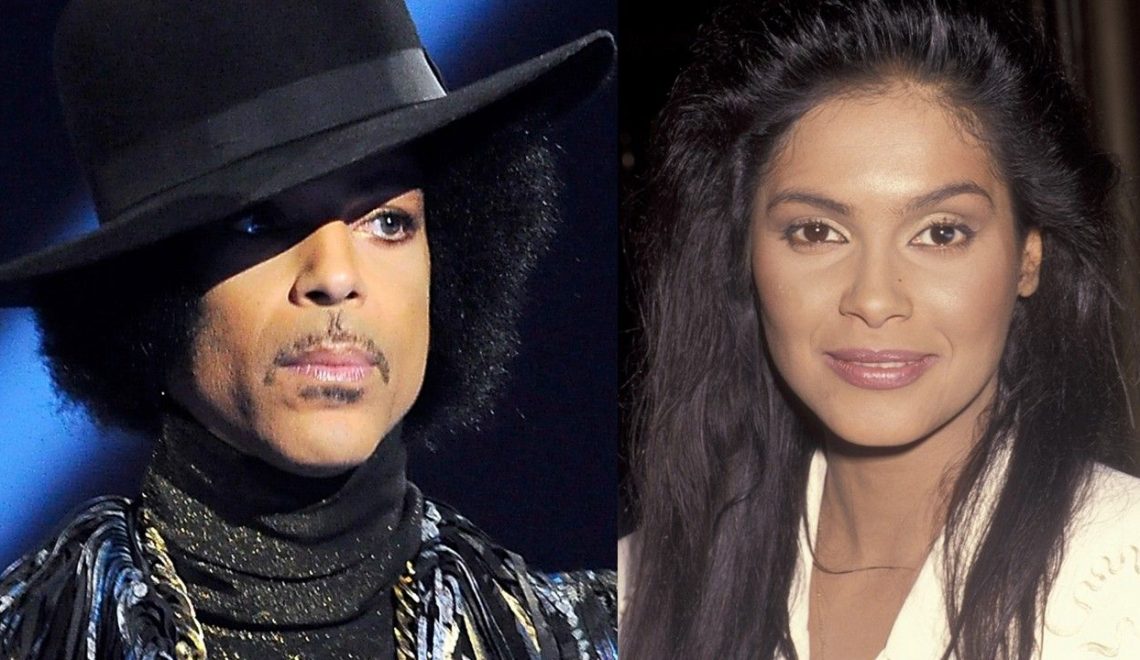 In honor of Prince’s death today, I’ll tell a story that not many people know about my chance encounter with Denise Matthews, also known as Vanity.

Back in the late 90’s, I was on a plane bound for San Francisco, seated in the first class cabin. Row 1, Seat C. Getting on the plane first, I saw a black woman already seated next to me in seat 1A who had what looked like a genuine fur coat draped across her lap and resting against the plane’s body. Not thinking much of it, I sat down and got comfortable. She started talking to me here and there before the plane took off, but by the time the plane was airborne, we had engaged in full-on conversations about just about every topic under the sun — from the media (I’ve been in radio and marketing my entire life) to religion, to politics, to health. Somewhere in mid-flight there was some beeping and buzzing and she apologized while she fiddled with what was underneath her fur coat.

Being curious, I looked over but being respectful I didn’t say anything.  She volunteered “Oh, this?!? This is my dialysis machine. This is the path the good Lord put me on and saved me from death.”  I had no idea at the time who she was or what path she was or wasn’t on.  She explained to me that she was one of Prince’s former dancers and a former love interest.  By now she had my full attention and she went on to tell some crazy stories about her Hollywood days.  She asked me if I thought the lifestyle was glamorous and hoped that I hadn’t.  Truth be told, I never idolized the lifestyle and in fact the aspects of media that excited me the most was meeting people like her, hearing their stories, and having my own stories to tell…. like this one I’m telling right now.

The flight to LA seemed to go by so quickly and I was captured by her every word.  A nice looking lady I might add… That even despite her life of drug abuse and related hollywood mayhem, she was clean and thankful at the second chance at life.  She was a real class act.

I found out much later that in 1994, Vanity overdosed on crack cocaine and suffered from near-fatal renal failure.  It was at this point that she was given 3 days to live while on life-support and that’s when she stated that Jesus appeared to her and if she left her former life behind, she would be saved.  She then let Jesus into her heart, threw away all objects related to her former lifestyle, and gave her life to the Lord.   She also was very vocal about this aspect of her life and it was evident in our conversations that this was central to her being now.

When all was said and done, the plane landed and she asked me if I would stay in touch.  She gave me her phone number and said to use it whenever I needed to… that if there was anything she could ever do for me, to please not hesitate.  I thanked her for an amazing few hours of conversations and we parted ways.  Briefly.

Upon getting out of the airport, I was getting my bags and there the lovely Miss Vanity was as well.  She asked me where I was going and asked if I needed a ride.  I said “no thanks” and I would be boarding the rental car shuttle to pick up my ride.  She said that was nonsense and that she would be more than happy to drive me.

A former Prince dancer is going to give me a ride to my rental car!?!?!?

I said “Sure!” knowing that this would probably be the best ending to this story.   She drove me to the rental counter, I thanked her over and over.  She was one of the most gracious people I’ve ever met.  We said our goodbyes, and that was that.  I never called her, and in fact I lost her phone number almost instantly.  Not that I was going to call her, but I didn’t purposely lose it that’s for sure.  I probably would have framed it and put it in my man cave or something!!!

Since then, I’ve always wondered what ever happened to Denise Williams.  On this day, the day of Prince’s death, I looked her up.  Admittedly, I hadn’t thought about her in years.

Denise “Vanity” Williams died in a Fremont, California hospital just two months ago on February 15, 2016, from renal failure. She was 57 years old.

I wish I had kept her number or found a way to tell her that I truly valued her conversation and the brief but meaningful friendship.